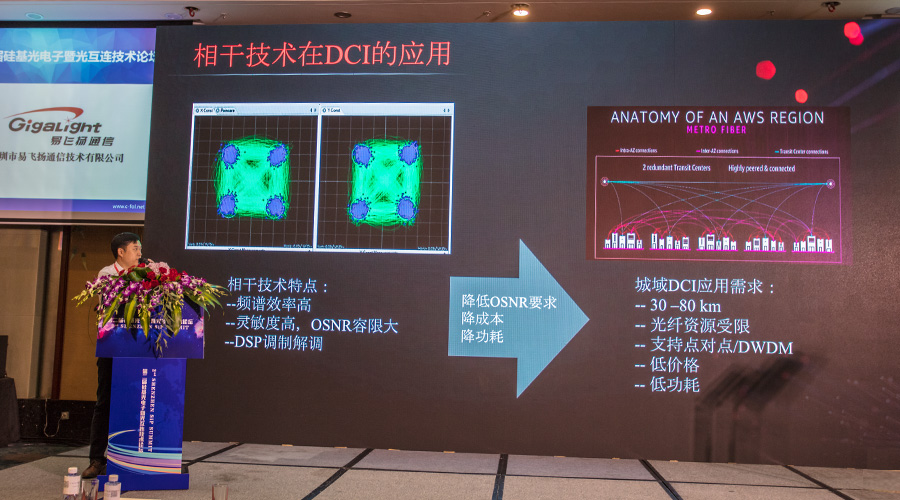 At the end of the Gigalight new product launch, Xiao Xiao and Professor Linjie Zhou from Shanghai Jiaotong University jointly unveiled the project of "Research and Development of Key Technologies for 400G Silicon Photonics Chips for Data Centers" for production, education and research. We believe that with the technical support of Shenzhen Science and Technology Commission, the assistance of the university's cutting-edge talents and laboratories, Gigalight will lead the trend of "China Core" on behalf of domestic high-tech enterprises. 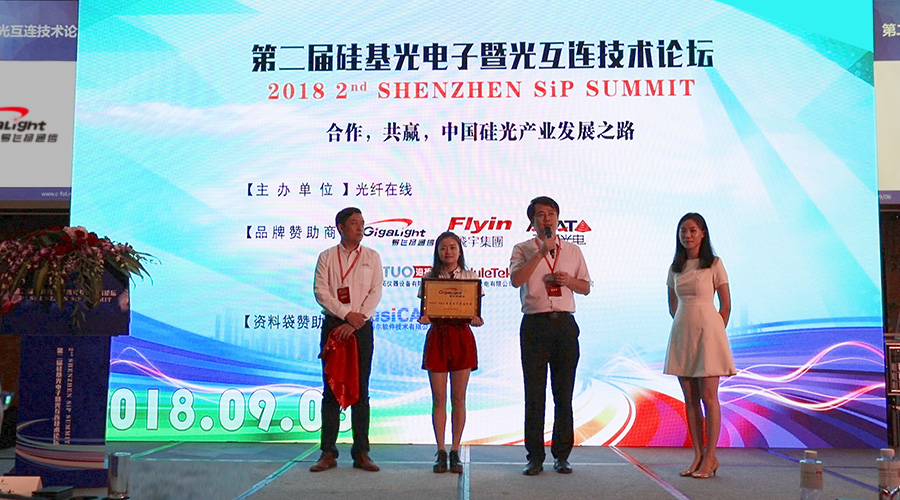