5G Might Be the Greatest Revolution in the History of Communications 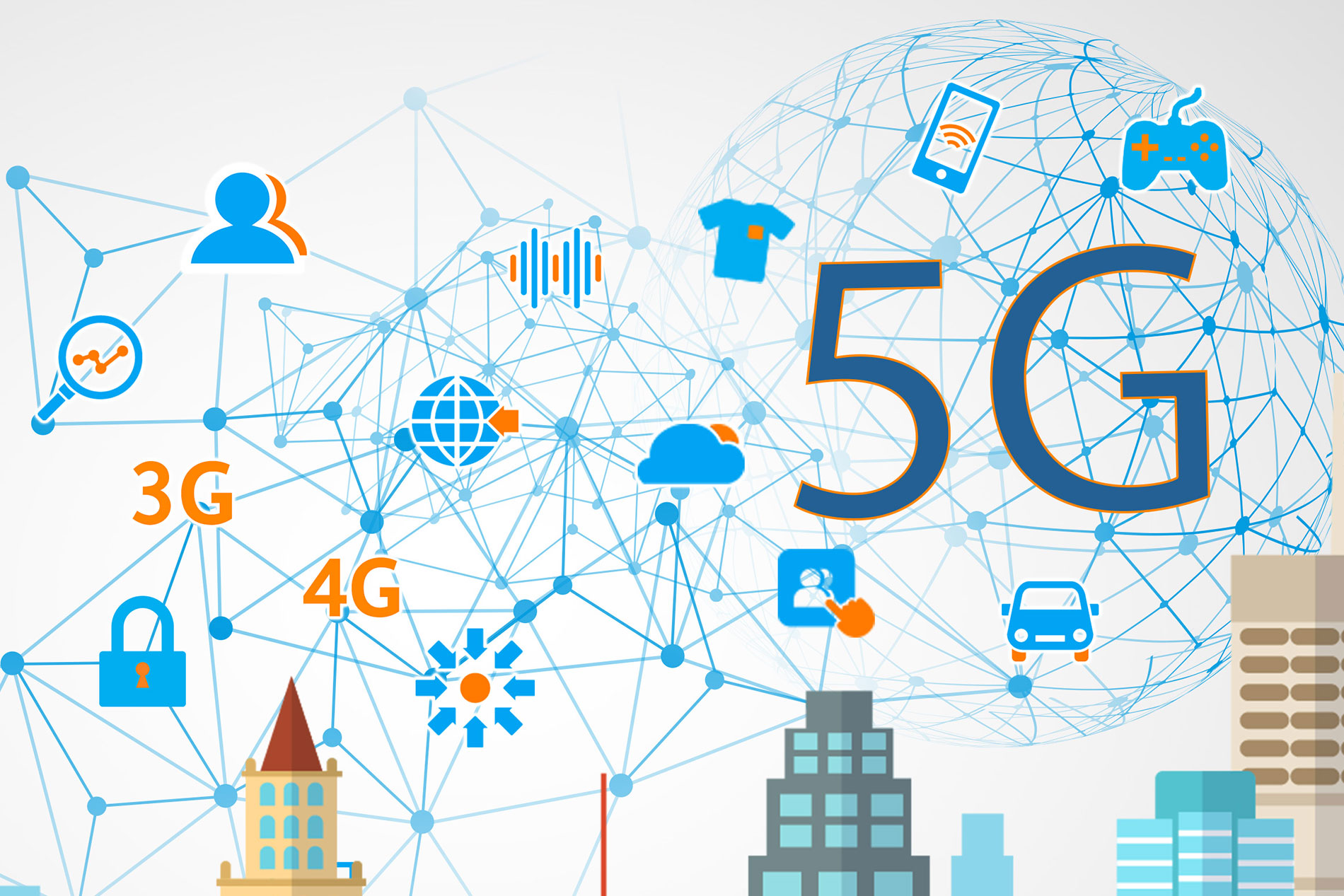 In the age of 5G, wireless Internet speeds will increase 100 times, while the cost of traffic will be only a tenth of what they used to be, and the base station's support capacity will increase 500 times with less power required. The arrival of 5G will destroy a large number of centralized Internet business models.

5G networks will be widely used in large-scale AI, unmanned, Internet of Things, remote work based on the separation of AR and VR from devices and scenes, decentralized and efficient organization and so on.

Maybe two years later, the Didi company in China no longer needs to pay much attention to the tension of the relationship. At that time, Didi would become the world's largest driverless transportation company. After all, managing machines is easier than managing people.

And, Huawei would become a new era of Apple&Qualcomm due to the accumulation of chips for 10 years. Recently, it has also been revealed that Huawei is in talks with Microsoft to cooperate. Huawei has developed its own cloud AI chip, Da Vinci, which could be used in Microsoft's cloud data center in China. Huawei's base station technology is also outstanding—at present Huawei has achieved more than 10Gb/s transmission rate in Chengdu outfield. Previously, a base station linked to hundreds of people was easily blocked, and now Huawei's base station could connect 1 million signals. European experimental data also supports the idea that 4G can connect up to 2,000 devices per square kilometer, while 5G can support up to a million devices interconnected. Do we still need WIFI?

WeChat would rely on the enrichment of small program ecology to become a new operating system. The widget is an intermediate solution between native Apps and H5. With 5G super-high network speed, you no longer need local services. With super-fast response up to 250Mb/s, people could get the same service anytime and anywhere.

The biggest advantage of not requiring local computing power is that wearable devices are easier to make, and everyone has an augmented reality glasses. Navigation, social networking, and all mobile-based applications are ported to glasses. Taobao's new retail business can also take virtual reality glasses around the world.

Online education would be completely revolutionized, and the way humans learn knowledge would change from memory to search.

Not only is 5G technology faster and more connected, but it also requires less power than ever before, which means people don't have to constantly replace these tiny transmitters with new batteries. This allows all devices, from factory machines to household appliances to implanted medical devices and all wearable devices, to be intelligent—because you don't have to perform powerful calculations locally, the cloud can provide real-time feedback. Imagine how powerful the companies that have these data would be, and they could really regulate the national economy precisely.

This day is not far off, let alone that China is planning to use 5G coverage in Xiong'an New Area, and it is expected to achieve 5G national coverage by 2020. Verizon, the U.S. Telecom operator, has offered its first 5G service to four U.S. cities (Los Angeles, Houston, Indonesia Annapolis and Sacramento) since September 13th, with typical speeds of about 300Mb/s per month for just $50 a month, and some areas with speeds of up to 1Gb/s without traffic limit.

The transmission of 1G traffic in the 4G era may cost $100. In the 5G era, the same capacity could be transmitted at a cost of only $10. The China Academy of Information and Communications predicts that global mobile data traffic will increase more than 200-fold between 2010 and 2020, and close to 20,000-fold by 2030; by 2020, the total number of devices connected through mobile networks will exceed 20 billion, and by 2030 it will reach 100 billion, of which China will exceed 20 billion.

Then we will find that the C-side traffic capacity has been greatly enhanced, but the cost has been greatly reduced, a large number of services are pressed on the cloud, but the B-side Internet enterprise data computing and storage capacity costs have not been revolutionarily improved.

So, could the current video website be capable of providing this free video service? Could text-based and image-based Internet retrieval effectively meet the generation of "UGC burst" in the 5G era? the "Internet platform" business model based on the TCP/IP protocol would be faced with great challenges. The critical point of diminishing marginal cost is becoming more and more difficult to achieve.

The more immediate question is, China and the United States all seem to have good cards to compete with. Who sets global standards, who charges global patent fees, and more controversial is who really controls the country.

For every one, that means tremendous opportunities and challenges that are emerging.

To be a leader in the coming 5G era, the Gigalight company has launched a series of 5G optical network solutions. Welcome to subscribe the Gigalight's industrial news to learn more about 5G.

Previous :10 Important Points You Should Know... Next :5G Connections in China to Exceed 40...