Taiwan, one of the four Asian dragons, plays an important role in the global optical communication market with its advanced optical technologies and powerful wafer design and manufacturing capabilities. As Taiwan's political, economic and commercial center, Taipei, which has great advantages in both human resources and hardware, is vigorously promoting the development of industries such as 5G and data centers. Here, the communications market is booming.

Gigalight aimed at this opportunity and launched swift action. In October 1, 2018, Gigalight formally established the Taipei office in Songshan District, Taipei. It's another big step for Gigalight to strategically lay out the company's industrial chain and expand the Asian market. It is believed that the establishment of the Taipei office will serve as a bridge and link between Gigalight and its customers in Taiwan and its surrounding areas, and promote the further development of cross-strait optical communications.

Ambition and enthusiasm are the auxiliary wings of great cause. Gigalight is determined to become a leader in the field, the company around the 5G, 200G/400G data center and Silicon Photonics technology and other focus, is actively and vigorously laying out the high-speed product line, moving towards the next high-speed era.

Welcome to visit us! 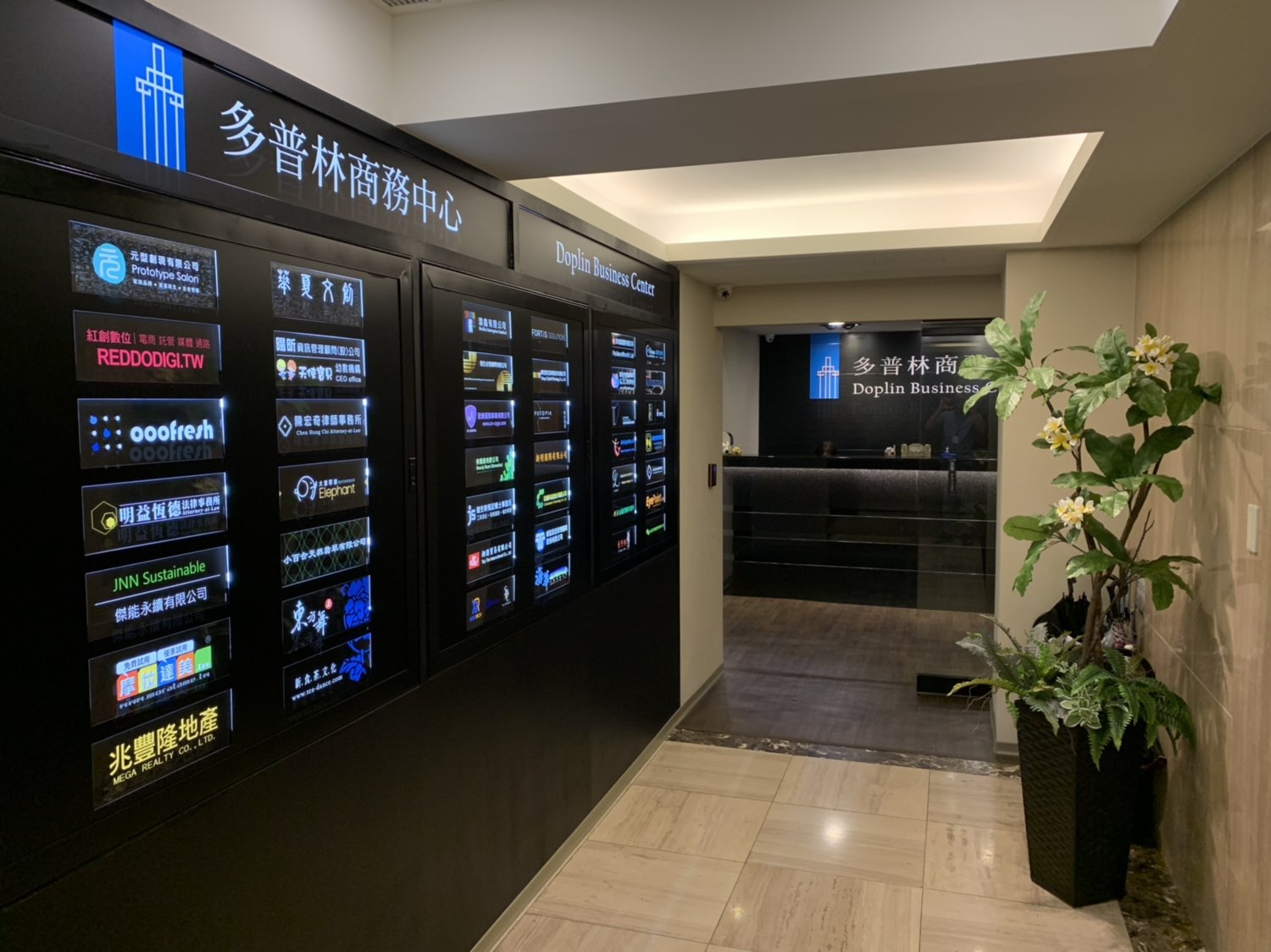 Previous :Gigalight Assists the Successful Dem... Next :Gigalight to Showcase Solutions for D...