Shenzhen, China, April 15, 2019 − Recently, Gigalight has cooperated with Telecom equipments manufactures from China, Middle East and other countries to conduct transmission tests of 100G coherent optical modules. All the established goals have been successfully reached. This test marks the beginning of the commercialization of Gigalight's coherent optical modules and is a milestone in Gigalight's technology development.

Coherent optical communication has always been the top standard of optical communication technologies. With the vision of optical interconnect design innovator, Gigalight already has invested in the development of coherent optical modules in early 2018, and made strategic partnerships with the upstream suppliers widely, to optimize and innovate in low-power design and signal modulation models. The currently optimized algorithm model supports long-haul transmission up to 2000km.

In order to successfully launch the commercial applications, Gigalight recently invited related manufacturers of domestic and overseas to conduct jointly to test on their OTN transmission equipments, achieving satisfied results in terms of compatibility, service opening and transmission performance. The test has also fully demonstrated the superior performance of the currently adopted silicon-based phase modulator chips and DSP chips. 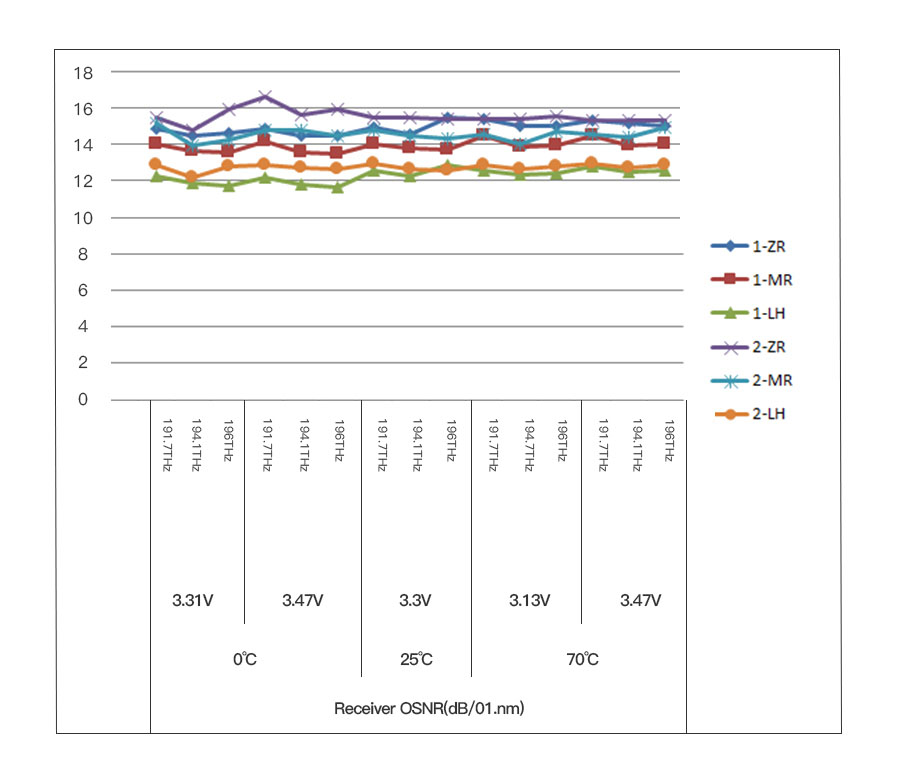 "The development of Gigalight's coherent optical modules is a groundbreaking of the Chinese optical module industry. Before this point, Acacia was the only leader of coherent technology. Now, Gigalight has also reached the first spot of industry technology, relied on its firm belief and perseverance. I believe that this move can courage everyone to keep moving under tough situations!" Said Zhendong Li, CEO of Gigalight.