Bangalore, India, July 2, 2019 − In order to better serve Indian customers and promote the further development of the local communications market, Gigalight has opened an office in Bangalore, India, and the office is now officially open. 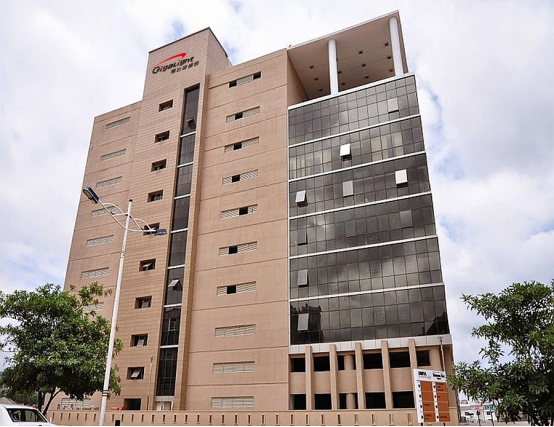 Bangalore is the capital of India's Karnataka, the fifth largest city in the country, and India's information industry. It is praised as "India Silicon Valley" and has the strength to compete with Silicon Valley in the United States, and is the fifth largest information technology center. As one of the most dynamic cities in India, Bangalore has a large number of high-tech talents, rich communication market resources and leading product technology. Following the establishment of a marketing center in Taiwan, Gigalight opened an office in India, further expanding the company's scope in the Asian communications market.

After the official operation of the Gigalight India office, it will lead the company in a new journey in the Asian communications market—be responsible for the company's product sales and promotion in India, customer technical support and after-sales service; as a window for sales and customer service, provides more timely and quality services to customers in the Indian region; at the same time, help Gigalight partners continuously explore market value and achieve greater success.