Shenzhen, China, February 1, 2021 − GIGALIGHT, the advocate of data center parallel optics, today announced the launch of the industry-leading 400G QSFP-DD PSM8 transceivers for the optical interconnection requirements within 2km or 10km of data center 400G Ethernet and OTN, which made up for the distance problem of 400G SR8. 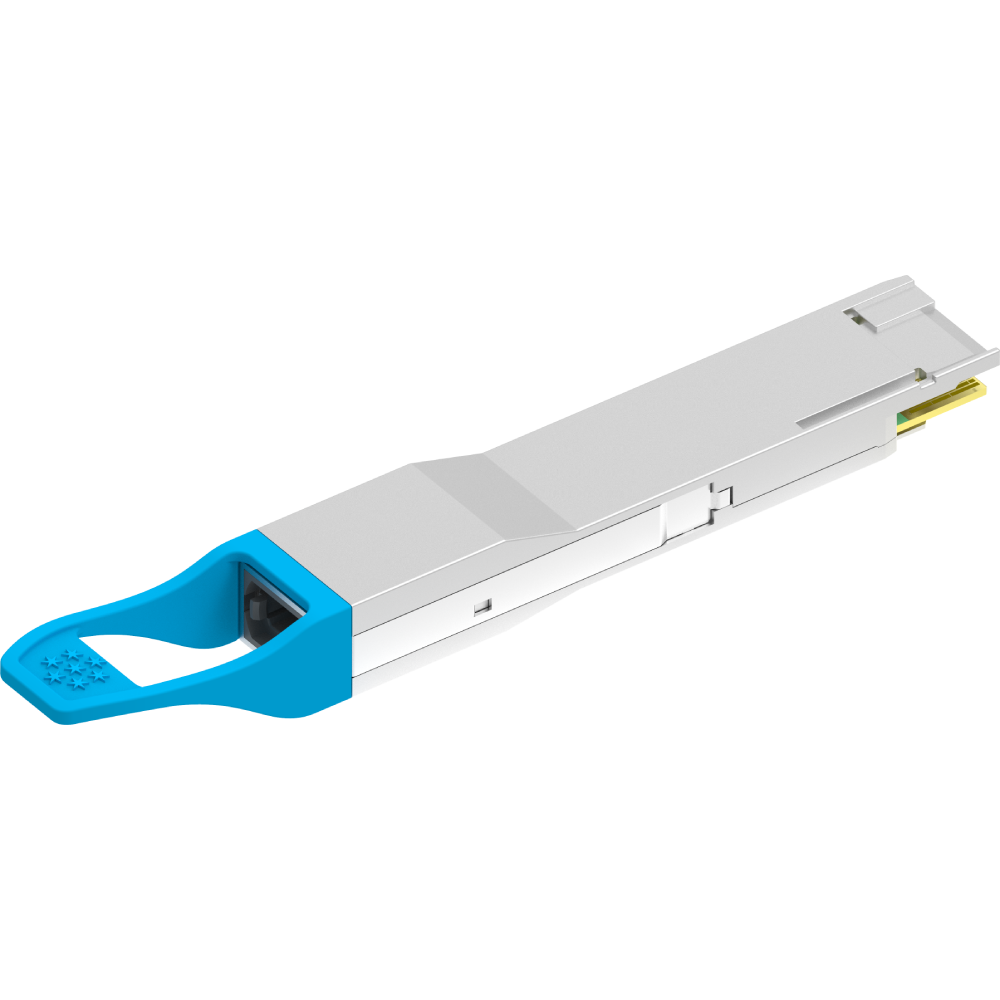 With the advent of the 5G era, more and more hyperscale data centers have emerged around the world, requiring the deployment of a large number of high-speed optical transceiver modules. As the mainstream technology of the previous generation, 100G has entered the mature and stable stage of its life cycle. The reduction of unit bit cost has been greatly restricted, and 400G technology has emerged as the times require. At present, three international standards organizations — IEEE, ITU, and OIF — have all released relevant 400G standards, and some of the top optical module suppliers have launched 400G optical modules for data centers.

GIGALIGHT's newly launched 400G PSM8 modules are based on a unique parallel optical design. The inside of the module uses a single PCB design, which reduces the difficulty of attaching the board. The process is simple, easy to mass produce, reliable in process, and controllable in thermal design. The performance and power consumption are excellent, which is believed to be the leading level in the industry.

The optical eye diagram and the key performance indicators of the receiver are shown as following.

GIGALIGHT will launch a 400G QSFP-DD DR4 parallel optical module based on silicon photonics technology in 2021 to further improve and enrich the company's parallel solutions. The newly developed 400G QSFP-DD PSM8 modules have the basis of high reliability, low power consumption and mass manufacturing. We believe they will provide a solid interconnection foundation for data center and telecommunications users' broadband upgrade.