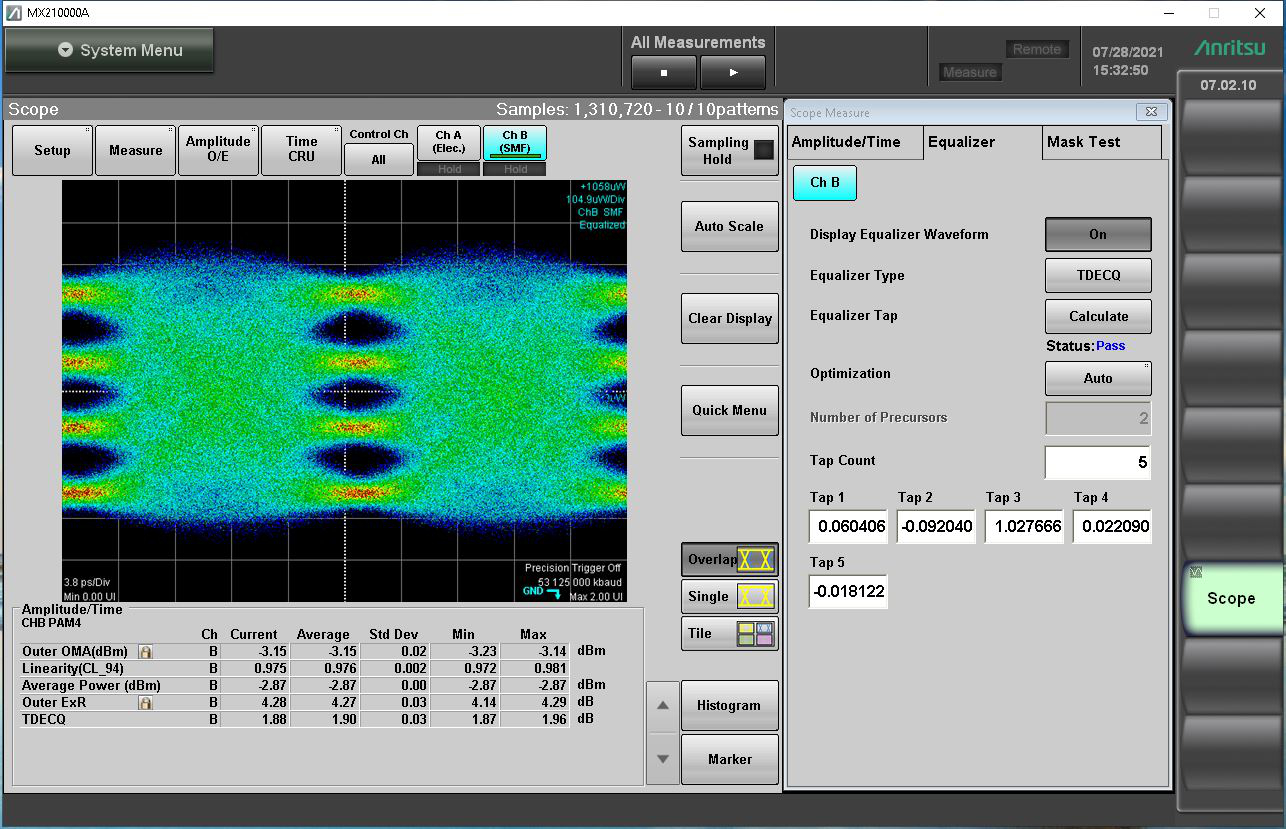 As early as 2016, GIGALIGHT cooperated with CFOL to promote the silicon optical business, and also undertook the major project of the Shenzhen Municipal Government focusing on the development of silicon optical chips. However, the project process was affected by the patent issue with US later. GIGALIGHT didn’t stop its step to explore the new technology due to the incident, but grows to a more powerful and mature enterprise under great pressure. Now, the development of Silicon Photonics is just unfolding, and the brighter future needs the joint effort of all industry participants!

GIGALIGHT will release a series of silicon optical products that can be mass-produced after 2022 successively, including:

Previous :GIGALIGHT Returns to the Comp... Next :GIGALIGHT Launches the Univer...