In the test whose duration is from 168 hours to 500 hours, the discovery is that not only does the variation range of optical power parameters tend to be smaller, but the sensitivity becomes better with the extension of experimental time, which is a great breakthrough in the reliability test datum of traditional products. Generally speaking, the finds of traditional test in reliability are that the performance of products becomes lower with the extension of test time and then the products is equal to being scrapped. While Gigalight draws the same conclusion that products' qualities and the transmission performance are improved in the test after repeated verification to the 100G single receiver module and 100G transceivers by changing the testing conditions.

The core optical engine of Gigalight 100G QSFP28 LR4 optical transceiver adopts the most excellent laser components in the industry and self-designed optical transceivers. The present conclusions encourage R&D(Research and Development) and production group to confront 100G to a large extent. For a long time, 100G products' design in reliability has been the Achilles heel of numerous manufacturers for a long time. After 100G products of many optical modules' manufacturers are put into markets for one and half one years, events about the hidden troubles in quality happen on a large scale, which seems to have been a rule.

Lead by big data, both manufacturers of module and clients have considered the variant range of actual temperature conditions as the basis that index of products' reliability is able to be reduced. The conclusion which hasn't been testified but is worth deliberating has resulted in that products without getting tested rigorously come into markets in volume. The standard of reliability has clearly defined and warned that the products' reliability is not only shown in the variation of conditions, but also in stress variation, strength variation, variation of components' parameters in the situation without relation with temperature and redundant design. It's due to that Gigalight follows these old tenets that Gigalight requires our groups have to conform to the design and manufacturing standard of quality first.

Gigalight 100G series optical modules have been produced in volume at the beginning of 2017 and in November, 2017, with a high-class and dust-free plant covering 2000 square meters and used to expand the production of 100G. Meanwhile, Gigalight 100G QSFP28 SR4 optical transceiver has also passed a series of tests in reliability. Its test datum shows that the variation range of product parameter is within 1d, conformed to the traditional cognition to reliability. 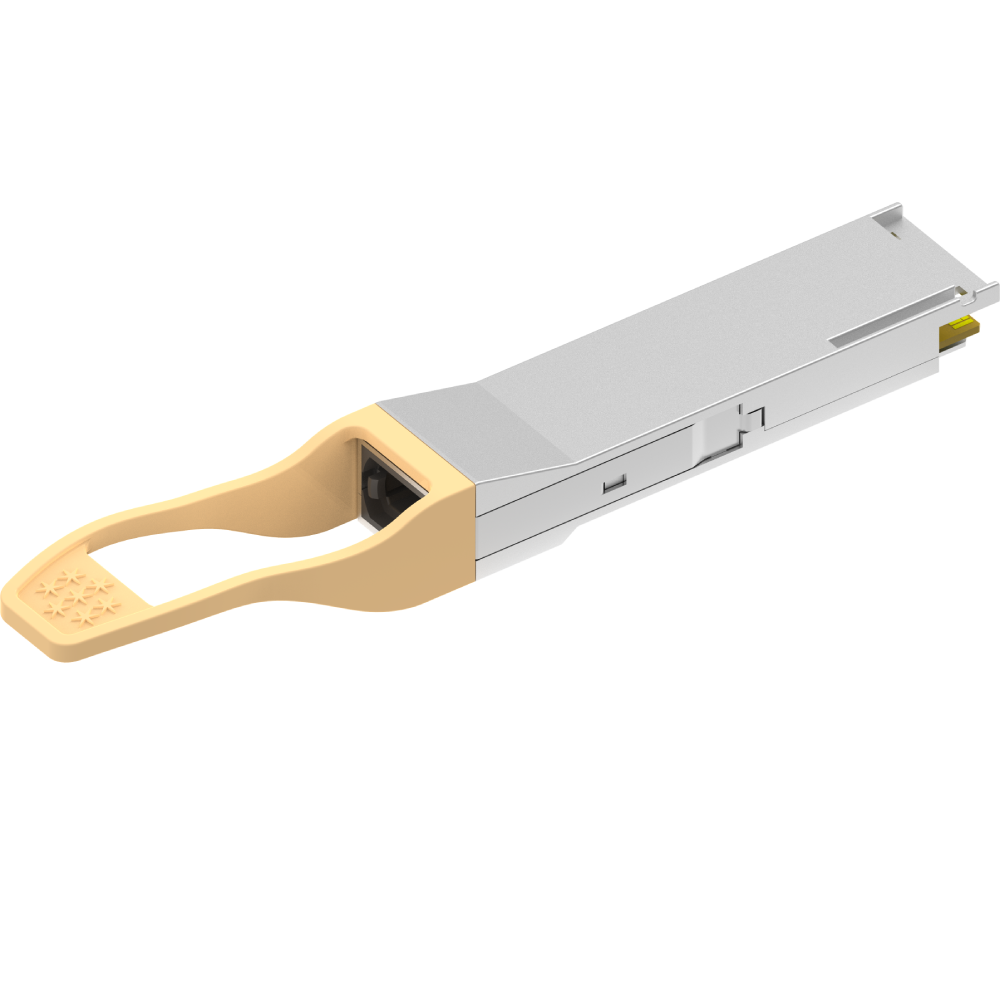