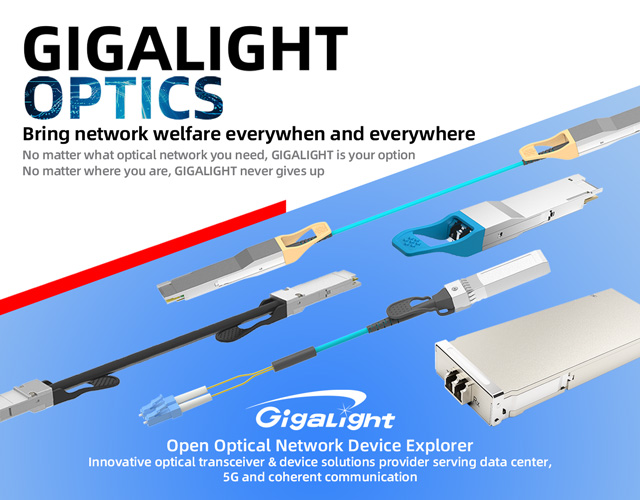 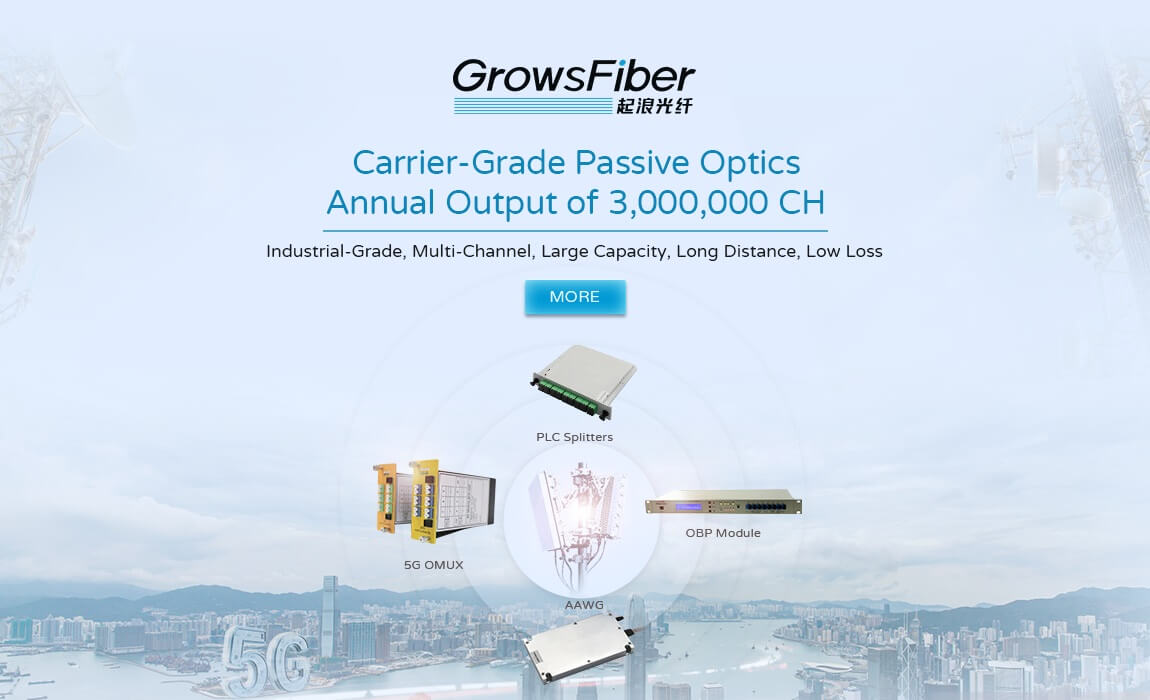 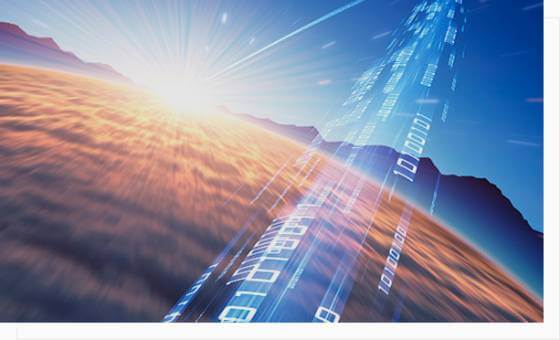 GIGALIGHT focuses on developing decoupled optical network modules and subsystems to reduce CAPEX and OPEX for system deployment of data centers and telecom operators. Since its establishment, the company has actively cooperated with global operators to realize the interconnection of optical networks, and is a veritable advocate and leader of the global open optical interconnection middleware. In recent years, the company has continued to develop silicon photonics technology and silicon-based coherent communication technology, aiming to further promote the optical layer opening and interface compatibility of open optical networks through the application of these new technologies, and has made good progress. The company is a member of the OpenZR+ MSA.

The development of GIGALIGHT benefits from more than 300 small and medium-sized customers widely distributed around the world. It is the needs of customers that foster the growth of the company and the progress of employees. GIGALIGHT's unswerving goal is to create optical network middleware and subsystems with ultra-high compatibility and new technologies for open optical networks. 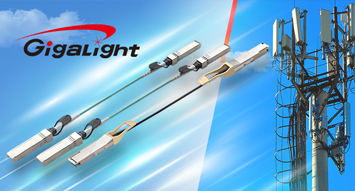 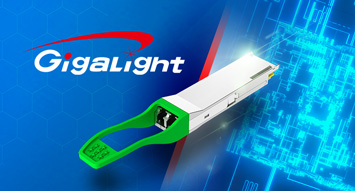