"This specification defines 4x 25Gb/s Local Area Network Wavelength pision Multiplex (LAN-WDM) optical interfaces for 100Gb/s optical transceivers for Ethernet applications including 100GbE. Forward error correction (FEC) is a link requirement in order to ensure reliable system operation. Two transceivers communicate over single mode fibers (SMF) of length from 2 meters to at least 20 or 40 kilometers. The transceiver electrical interface is not specified by this MSA but can have, for example, four lanes in each direction with a nominal signaling rate of 25.78125Gb/s per lane. 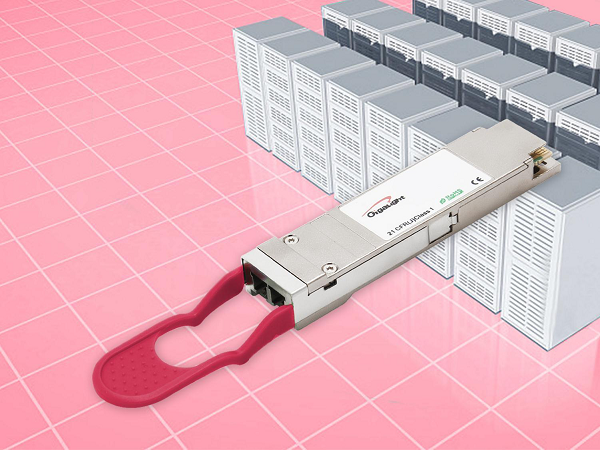